High-flying, fast-driving Betty Skelton was born in Pensacola in 1926. She soloed (unofficially) at age 12 in a little Taylorcraft and officially again at age 16. By 1950, Ms. Skelton and her open-cockpit biplane, Little Stinker, were famous worldwide. From 1948 to 1950 she won three international aerobatics competitions for women. The aircraft she flew, "Little Stinker", is enshrined at the National Air and Space Museum.

One of her specialties was a maneuver known as "the inverted ribbon cut," in which she flew her plane upside down, 10 feet above the ground, and sliced through a ribbon stretched between two poles. She was the U.S Feminine Aerobatic Champion in 1948, 1949, and 1950.

In 1949 and 1951, she set the world light-plane altitude record. In a car, she set the women's land speed record three times at Daytona Beach; the last time was in 1956 when she hit 145.044 m.p.h. in a Corvette (the men's record was only 3 m.p.h. faster). She holds more combined aviation and automotive records than anyone else - man or woman - in history. Mrs. Frankman lives in Vero Beach, Florida. Jody Skelton, a close relative, recently retired from the Parks Director position for the City of Pensacola. 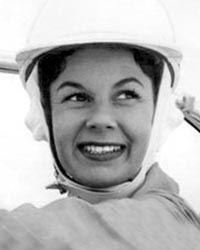 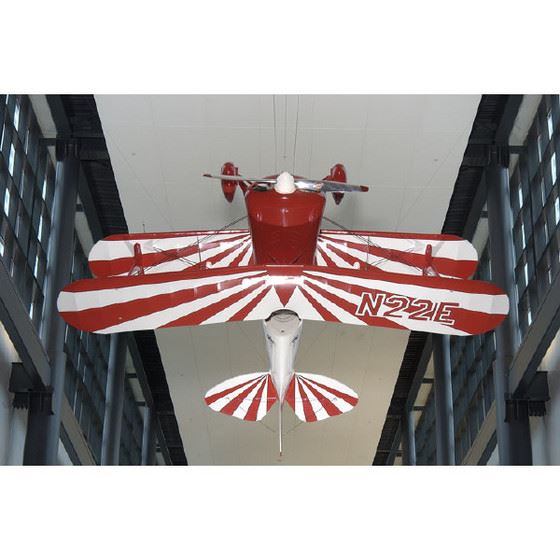