Delarian Wiggins is a native Pensacolian who is aware of and committed to finding innovative and collaborative ways to approach and overcome the challenges that may thwart the success of those who live, work and play in District 7. He is especially passionate about finding viable ways to: approach homelessness; address mental health issues; improve communication between law enforcement and the community; and foster diversity & inclusion amongst stakeholders.

Delarian is married to Lakisha, a finance professional, and they have two children (Delarian, Jr. and A’Yana). His commitment to family is one of the driving forces behind his decision to seek public office. Delarian believes that the community should provide opportunities and outlets that are suitable for all segments of the population - without regard to age, race, ethnicity, sexual orientation, religion or socio-economic standing.

After graduating from Washington High School, Delarian served in the United States Army and Army National Guard. His service to his country garnered him awards from the U.S. Department of the Navy, the U.S. Department of the Air Force and the U.S. House of Representatives. After being honorably discharged, his drive to protect & serve led him to the Escambia County Sheriff’s Office. During his 14-year law enforcement career, Delarian has worked in a myriad of capacities. He was often featured on the Hill in the Morning Radio Show via FM 106.9 and was the first deputy to work in Community Policing.

Delarian is honored to work alongside those who share his passion and appreciation for service to the community. Because he firmly believes that one’s actions should measure up to their words, he can often be found volunteering. Currently, he serves as a member of the WSRE Foundation Board, 100 Black Men of Pensacola (former president), Excelsior Lodge No. 43 Masonic Organization and Healthy Opportunities & Options Promoting Success (H.O.O.P. S.) Mentoring Group and is often called upon to speak at local churches and civic events about community improvement strategies and the vital role of citizen involvement. 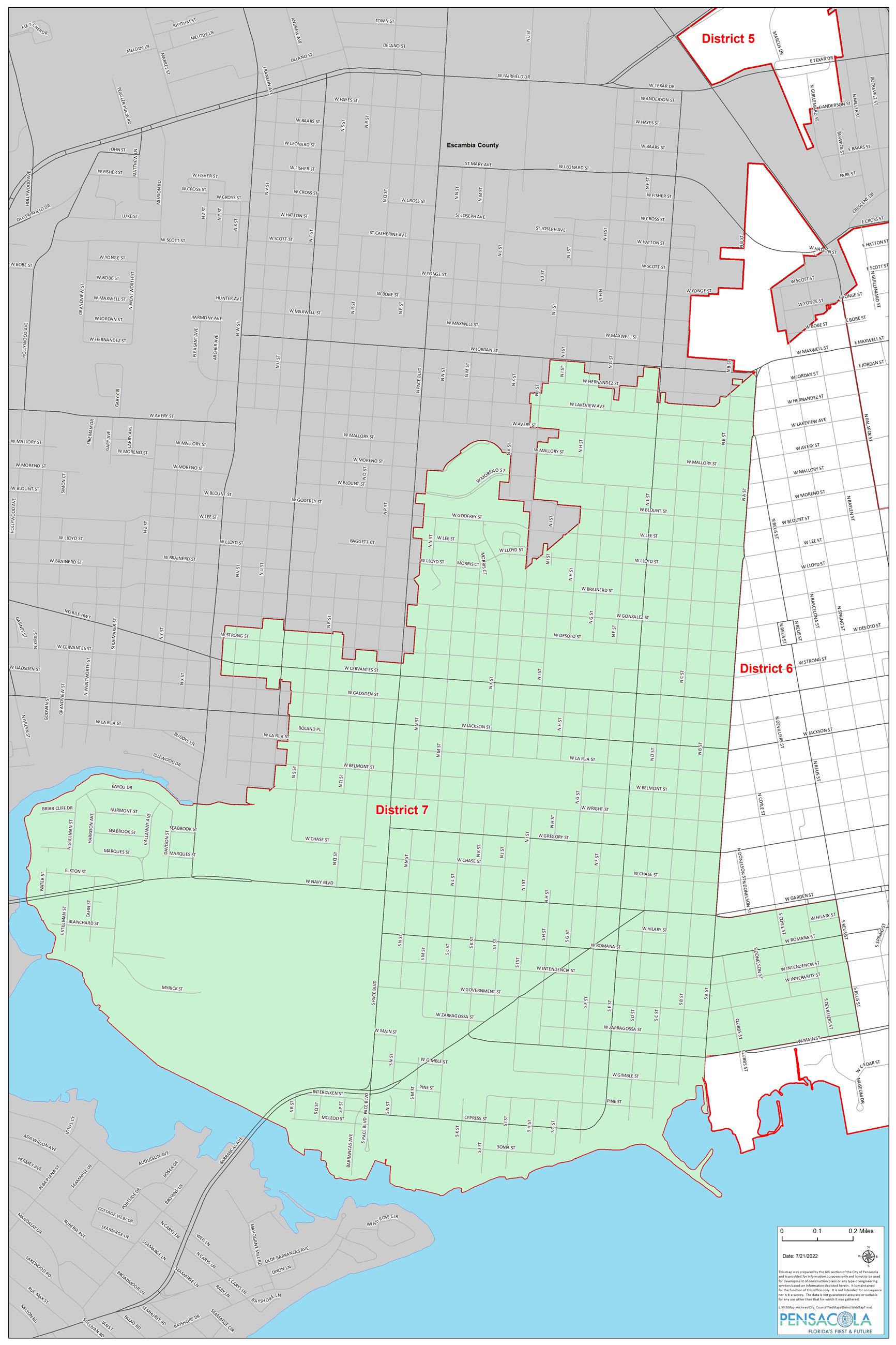