Miraflores Park is located at 1601 E. La Rua Street and is one of 93 parks & open spaces maintained by the City of Pensacola Parks and Recreation Department. The City of Pensacola formally started its parks department in 1910, though Miraflores Park existed much earlier. Once known as Havana Square/Havana Park, it was renamed to Miraflores Park in 1965. The park today includes the Boy Scout Building, listed in the National Register of Historic Places, in addition to a non-historic gazebo, playground area, picnic tables, and walking trail around the perimeter. 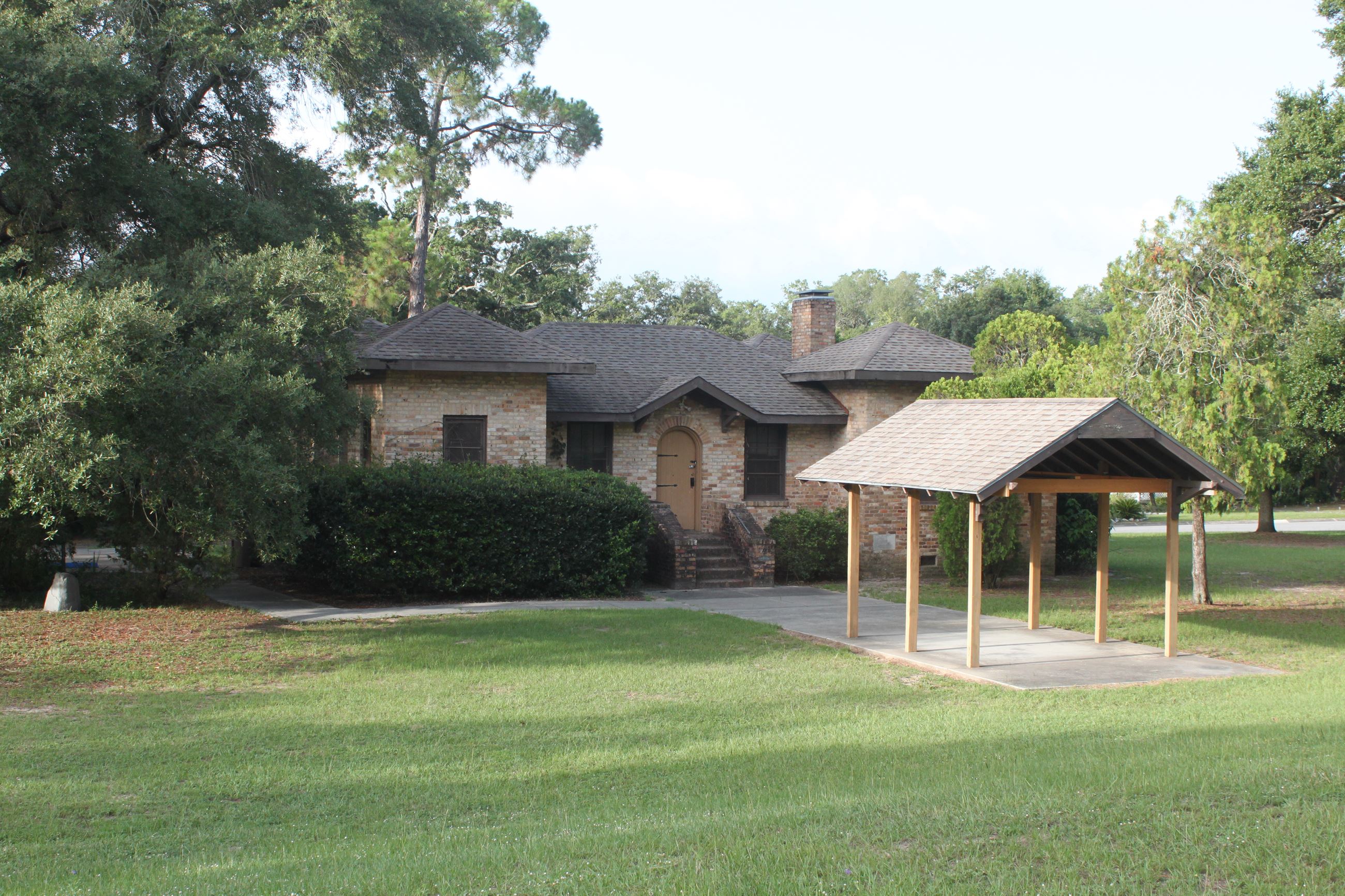 In June 2021, human remains of two individuals were discovered by a local Boy Scout troop in the crawl space underneath the Boy Scout Building at Miraflores Park. Local authorities were contacted and a field investigation revealed that the remains were older than 75 years, meaning they were not from a modern, forensic case. A skeletal analysis conducted by University of West Florida biological anthropologists indicated that one individual is female and the other is likely male. Ongoing research has identified multiple historic documents including newspaper articles, meeting minutes, legal records, and a map indicating that Havana Square was used as an African American or Creole burial ground during the 19th century. In historic Pensacola, Creole refers to an individual that is of European, namely Spanish or French, and African descent.

Mayor D.C. Reeves appointed a Community Advisory Group to assist the City of Pensacola in the assessment, interpretation, and commemoration of Miraflores Park. The group is tasked with gathering feedback from the community and to help generate ideas for eventual reinternment of the two individuals. This group will hold public meetings, with opportunities for public input and engagement throughout the process.

Thank you to the following agencies and departments:

For more information about the Miraflores Burial Ground Study, view this ArcGIS StoryMap.