Osceola Municipal Golf Course has been named a partner course on Florida’s Historic Golf Trail. Florida has long been recognized as having some of the oldest golf courses in the nation. The Florida Historic Golf Trail celebrates Florida’s early golf heritage from the late 1890’s through World War II by featuring publicly accessible courses that were established between 1897 and 1949.

Pensacola’s own Osceola Golf Course opened in 1926. It’s old Florida design with small greens and narrow fairways were the product of one of the best ball strikers and players of the 1920’s, Bill Mehlhorn. This Texas native was praised by Ben Hogan to be one of the best strikers to ever play the game. Bill, also known as Wild Bill Mehlhorn, won 20 PGA tour events and finished in the top 10 in the U. S. Open five times. In 1926, while a golf pro at Pensacola Country Club, he designed Osceola Golf Course.

In 1929 the Pensacola Open, a PGA Tour event, took place and Osceola was one of the main courses that some of the players would play when they were not able to play Pensacola Country Club. From 1929-1988 many players and many matches were conducted at the facility with some of the best local talent participating. The first Pensacola Open in 1929 was won by Horton Smith who played a match at Osceola Golf Course the Monday before the event. Horton went on to win 8 times that year. Five years later, 1934, Horton Smith would play with Bill Mehlhorn in the first Masters Championship of the which Horton Smith would win.

To learn more about the Florida Historic Golf Trail program, visit their website.

William Earl Mehlhorn (December 2, 1898 – April 5, 1989) was from Texas. He often wore cowboy hats on the course and was nicknamed "Wild Bill". He won 20 times on the PGA Tour, but did not win a major championship. Only a handful of golfers have won more often on the PGA Tour without claiming a major. He finished 14 times in the top-10 at majors. His best finish was runner-up to Walter Hagen at the 1925 PGA Championship.

Bobby Shave who spend over 20 years with Bill Mehlhorn says that Mehlhorn was a fantastic shot maker, a great teacher and to boot was the longest hitter of his day. Mr. Mehlhorn won more than 47 tournaments in his 10 year playing career and competed on the first Ryder Cup team in 1927 as well as the inaugural Master's tournament. He was a gallery favorite because of his uncanny accuracy.

Mehlhorn taught by associating the golf swing with other things we do in life that require movement of our arms and legs, like throwing a ball or hitting one, swinging an ax or a sledgehammer, beating a rug (hanging on a line) skipping a rock across the water, cutting grass with a grass whip, etc. To learn more about how this amazing ball striker taught others to enjoy the game of golf go to www.golfwithmehlhorn.com. 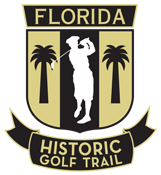 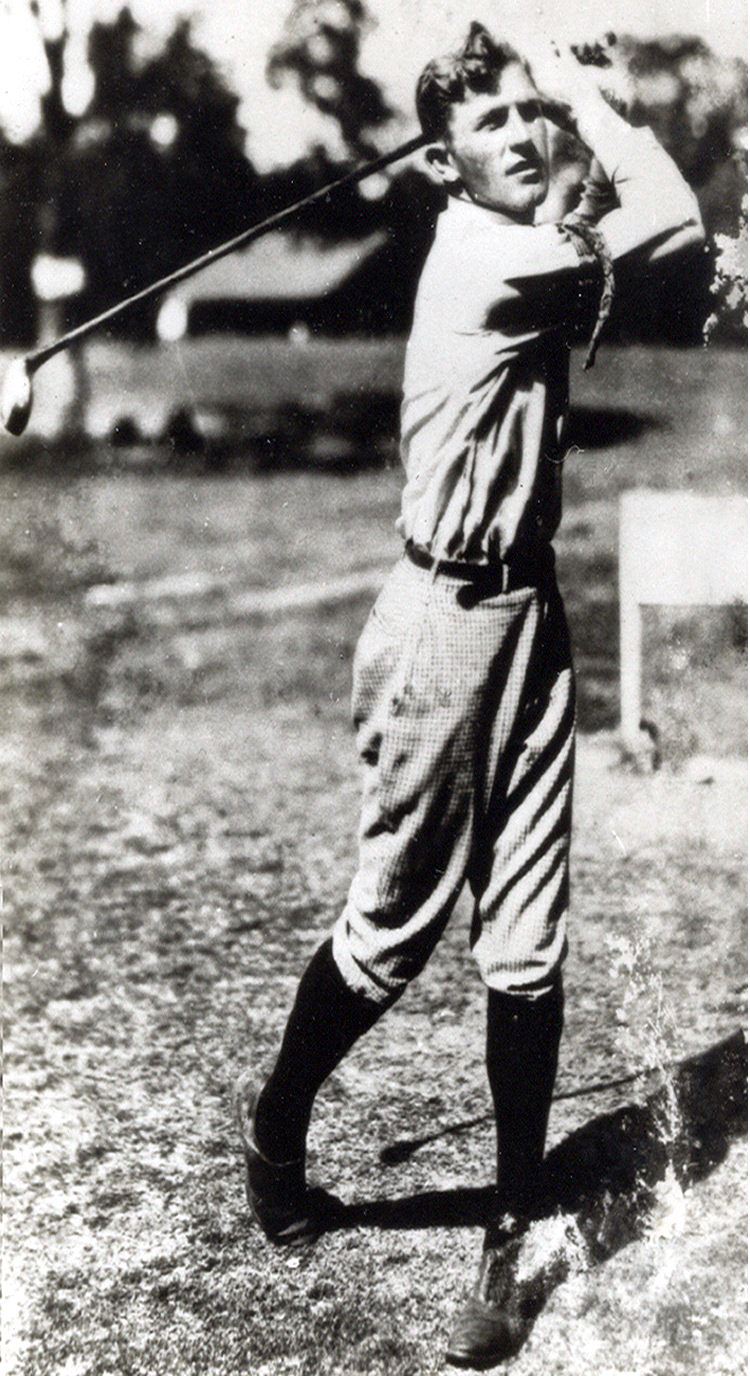